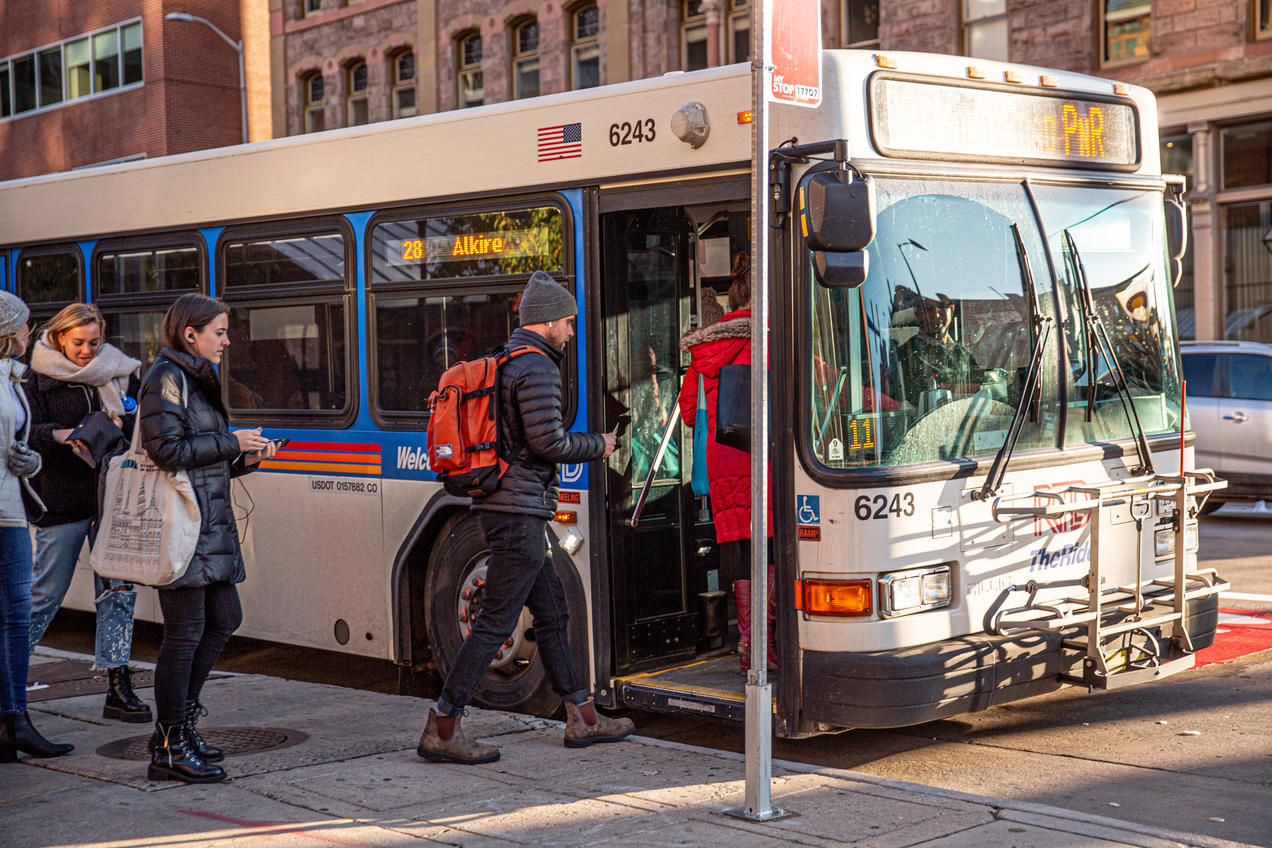 Public transportation has been an essential part of daily life since the 1820s as people started finding new ways to travel. The method of transportation started with a simple horse-drawn carriage before moving to cable cars, rail lines, and eventually the newly designed buses commonly seen today.

Of course, today’s modern buses didn’t emerge overnight. There was a lot of different technological advances, influences, and innovation involved. And you know what? The history of buses in public transportation is quite fascinating. Let’s discuss!

The History of Buses in Public Transportation

The first public transportation bus idea came from a handful of horse-drawn carriages that effectively helped groups of people move from one place to another. These carriages ran for ten years and were only available for the gentry. The ordinary citizens could not afford the service even once in a lifetime.

Next, the omnibus emerged, featuring a horse-drawn passenger wagon pulled using one or three horses depending on the dimensions. It could hold more than 42 passengers with an open top. People considered public transportation a convenient choice, but it wasn’t comfortable like it is today.

The Horsecar and the First Rail System

The next innovation was in the 1830s, with the first rail system that helped reduce friction on the wheels, making it effortless for the horses to pull excessive weight on the vehicles. This made the rides comfortable and convenient for prolonged times.

Rapid urbanization was also experienced with traveling in the major cities. However, the horses could not work more than two hours without becoming exhausted. Many companies kept the horses for 8 to 10 hours while operating a car, which proved ineffective.

Another innovation in public transportation was the cable car that’s now an icon of transit innovation. The idea emerged in San Francisco,  featuring a horsecar driver and whips used when the horse struggled to climb.

These new cable cars worked the same on existing rails, with a single modification featuring a moving cable between the rails. Using clamps on the middle holds the wires while moving and stopping the cables whenever you need to stop.

The Streetcar: Transitioning to 21st-Century Buses

In 1881, the streetcar was introduced as a new electric-powered means of transportation. The cables powering these cars carried electric currents for better efficiency. Cities used horse cars with arm attachments, but the streetcar popped up to take over. These are far more effective than previous transportation, making it easier for riders and transit companies to get from one location to the next.

The rapid transit system finally emerged as a convenient way to limit traffic. This method of transportation featured an opening in the L train that was elevated above the city streets and ran efficiently for improved functioning.

If you want to make the most of your trip, hire a reliable Las Vegas charter bus company for your transportation.